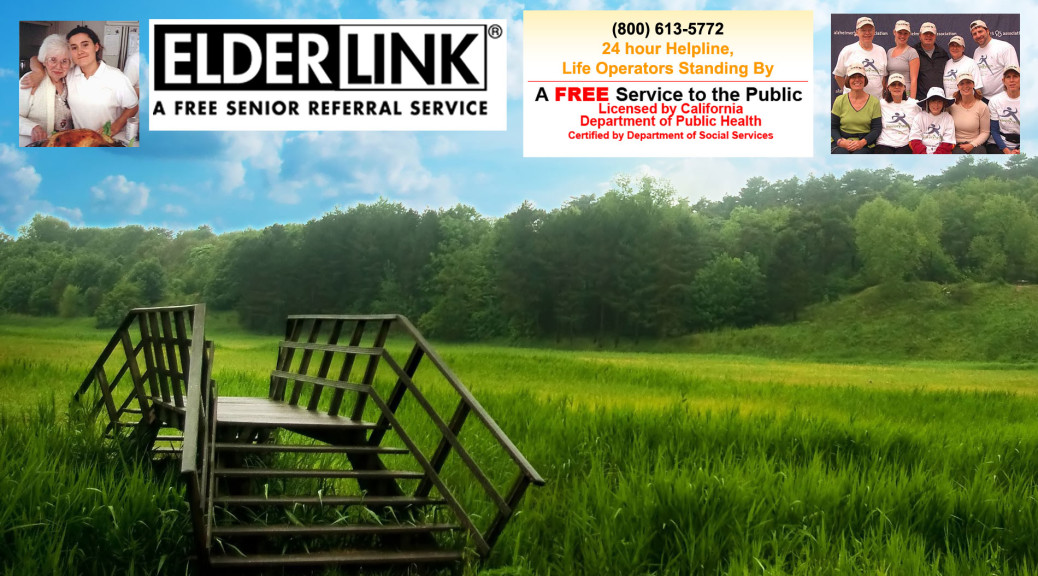 Though those statistics are daunting, a California neurologist, Dr. Dale Bredesen, has been developing a new protocol to fight Alzheimer’s disease and it has been receiving international attention for its results so far. A professor at the Buck Institute and professor at the Easton Laboratories for Neurodegenerative Disease Research at UCLA, Dr. Bredesen believes Alzheimer’s is caused by dozens of imbalances in the body and has been working to create a protocol designed to address these imbalances.

Dr. Bredesen told Today  that his protocol only works for patients in the early stages of the disease and is not a cure. Elements of his daily protocol include:

The results of Dr. Bredesen’s protocol were published in the June 16, 2016 issue of ScienceDaily, “pre and post testing show reversal of memory loss from Alzheimer’s disease in 10 patients: Small trial succeeds using systems approach to memory disorders.” A joint effort from the Buck Institute for Research on Aging and the UCLA Easton Laboratories for Neurodegenerative Disease Research, ScienceDaily says the study is “the first to objectively show that memory loss in patients can be reversed, and improvement sustained, using a complex, 36-point therapeutic personalized program that involves comprehensive changes in diet, brain stimulation, exercise, optimization of sleep, specific pharmaceuticals and vitamins, and multiple additional steps that affect brain chemistry.”

While improvement demonstrated by the ten patients is unprecedented, Dr. Bredesen acknowledged it was very small study that needs to be replicated in larger numbers at various sites and he has reportedly partnered with the Cleveland Clinic for a larger clinical trial of his program.

For an overview of this groundbreaking research, watch the Today show report below. To learn more about Alzheimer’s disease and caregiving, please visit Alzheimer’s Association  or to find out more about Dr. Bredesen’s program and how you might be eligible to participate, visit MPI Cognition.

If the time has come when your aging loved one is no longer able to live independently, please contact the knowledgeable staff at ElderLink  to help you find elder care services or an assisted living facility within California that is personalized for your family.